MOTO+PARA™ first responders are military trained Special Operations that have transitioned to civilian life. These men and women epitomize the legendary Knights Hospitallers’ mission and valor, but instead of being in military combat, they now battle different formidable foes; the time and obstacles that stand in the way of saving a victim when debris, flooding, weather, inaccessibility, fire, and darkness stand in their way.

Our name, MOTO+PARA™, is derived from Latin. “Moto” is loosely translated to “always moving”, and “Para” is “for or toward”. The array of assets we own and operate allows us to be able to get to ground zero, move people and supplies to victims, and evacuate safely and securely in order to move to the next area of need. We specialize in Mobility Logistics specific to search & rescue, reconnaissance and disaster response.

Unlike volunteer-based NGO’s, MOTO+PARA™ first responders are employed full-time to serve globally from Main Operating Bases in the Western and Eastern Hemispheres and in Central Europe/Middle East/Africa for urgent, complex and prolonged emergencies and disasters.

SOCOM is the U.S. military command that oversees the Special Operations components of the Army, Navy, Air Force, and Marine Corps and includes:

If a MOTO+PARA™ employment position is vacant and the position can not be filled by the above sources, the position is then opened to traditional, mainstream U.S. Veterans to fill the vacancy. These men and women are our greatest assets. All supporting MOTO+PARA™ personnel and equipment is used to execute our missions (at-base or in-field missions) in a manner the likes of which the world has never before seen, with unparalleled efficiencies and effectiveness. We are the “Tip of the Spear” for every disaster and humanitarian relief mission. 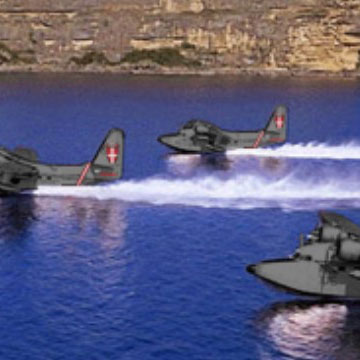 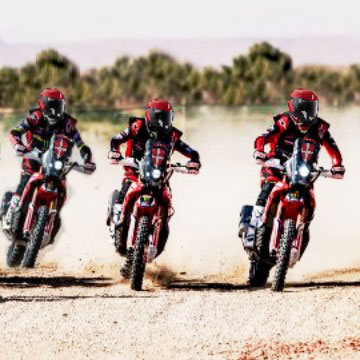 MOTO+PARA Motormen™ are the first line of disaster response by air, land and sea (or other waterways). They and their purpose-built and/or modified MOTO+PARA™ vehicles are deployed in aircraft and vessels to reach … 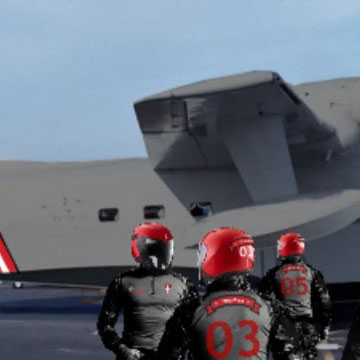 MOTO+PARA Teams™ are assigned to classes based on their assets, areas of expertise, and disaster or humanitarian response duties. 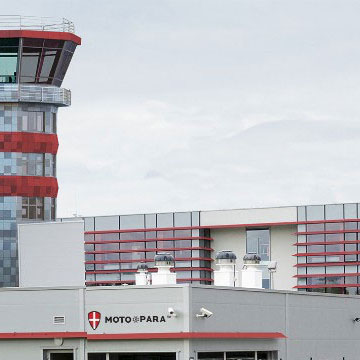 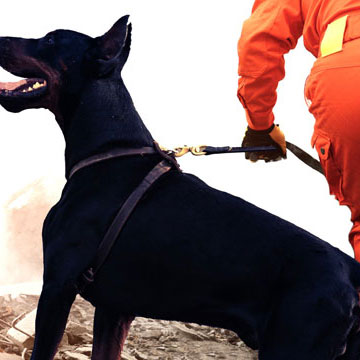 MOTO+PARA K9 Search & Rescue™ (MPK) teams are designed to have a dual purpose in supporting the ground zero service area. First, as an “homage” to the traditional firehouse dog, the Dalmatian, and to… 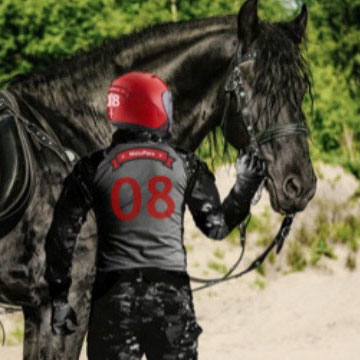 MOTO+PARA™ Stallions™ are used for specific needs where crisis locations or terrain require the use of large ‘mounts’ or rideable animals capable of carrying MOTO+PARA Motormen™ and their equipment. A Stallion Team consists…